You may have noticed that we have a Subscribe button on the upper right hand corner, and you may wonder why subscribe at all.

I would like to introduce you to the reality of what makes SaberShores unique:

SaberShores is not the end. A simple branding, a store, and expansion to become something bigger and respected in the mainstream market is a goal, but not the ultimate goal... It's a milestone.

SaberShores is the start, were going to become something even bigger. Were forging alliances with other sellers, to join us as we develop an entirely new sellers platform. Even this ghost-powered site is not the end. Were moving forward to provide you with better deals, more sellers, and a greater platform overall.

Your subscription tells us that you are interested. It allows us to reach out, and tell you what were working on. You become an insider, and hopefully with your permission, you may become a beta tester. You will see what is coming around the corner before anyone else, and if you are a seller, you will have an edge, and join into a new platform before anyone else. 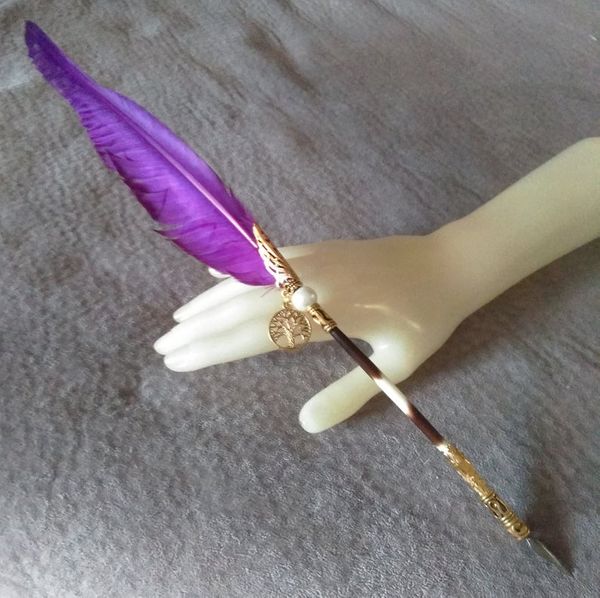 This variation of the quill was created to better accommodate frequent use as a writing tool, AND the impressive aesthetics of a decorative piece. 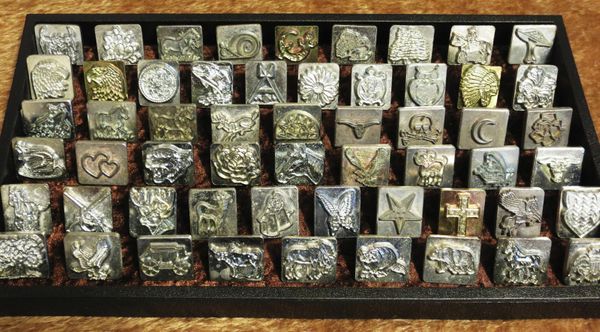 Many know us for our pens, and Etsy, however we do have another expertise, and that is in Vintage leather stamp trading. We trade collectable leather stamps on Ebay, and